What is the Farm.One Podcast?

In our informal weekly podcast we cover all the interesting news that catches our eye in food, agtech, vertical farming, sustainability and New York hospitality. We interview guests who have a connection to the food system, who push for a better food world, and who we find to be interesting folks!

View all EpisodesSubscribe to our channel on YouTubeSubscribe to the audio podcast
The farm.one podcast

Episode 7: Deep Dive with Alicia: What's it really like to run an urban farm in Chicago?

In this special episode, Rob sits down with Alicia Nesbary-Moore, co-owner and Chief Veggie Officer at Herban Produce to talk about her path from a science grad student with plans for medical school or academia to running one of Chicago’s premier urban farms.

The conversation dives into Alicia's background growing up in Chicago, being a nerd, her travails in college and grad school, her family’s history in farming in Mississippi, food access, food deserts and her experience as a first time farmer/entrepreneur/CEO/CVO of a new type of urban farm.

With no background in farming herself, she would watch her now business partner Barry Howard’s work while he was building their new greenhouse while she walked her dogs in the neighborhood, and jumped at the chance to join the team and eventually run the operation when.

It’s a terrific story about a new generation of farm entrepreneurs who are building new ways we can produce food in large cities, create new business models for independent farms, educate people about healthy living and nutrition and develop new skills and talent amongst underrepresented communities.

An inspiring story but also one that’s worth following if you have an interest in urban agriculture, entrepreneurship, leadership and startups. 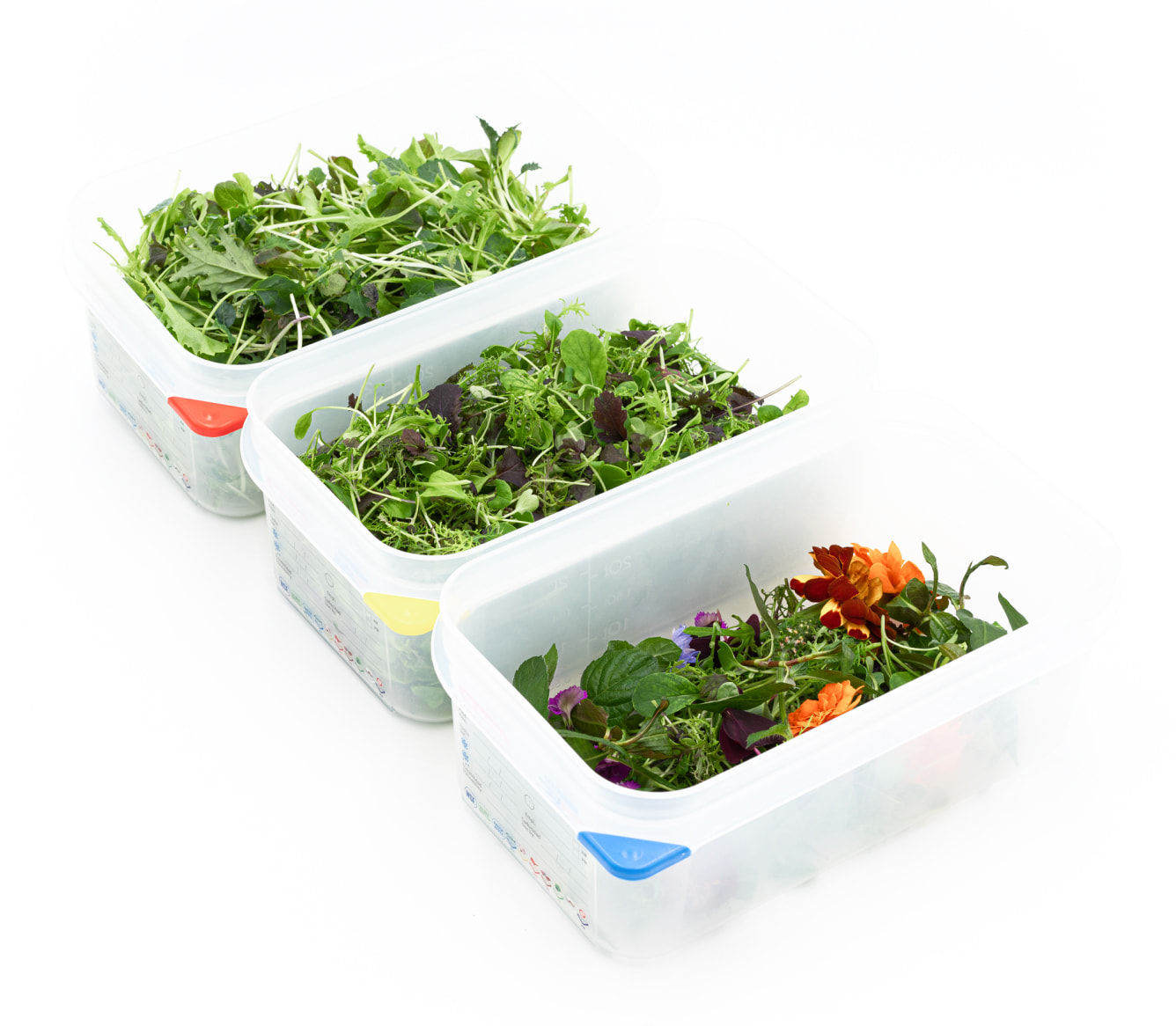 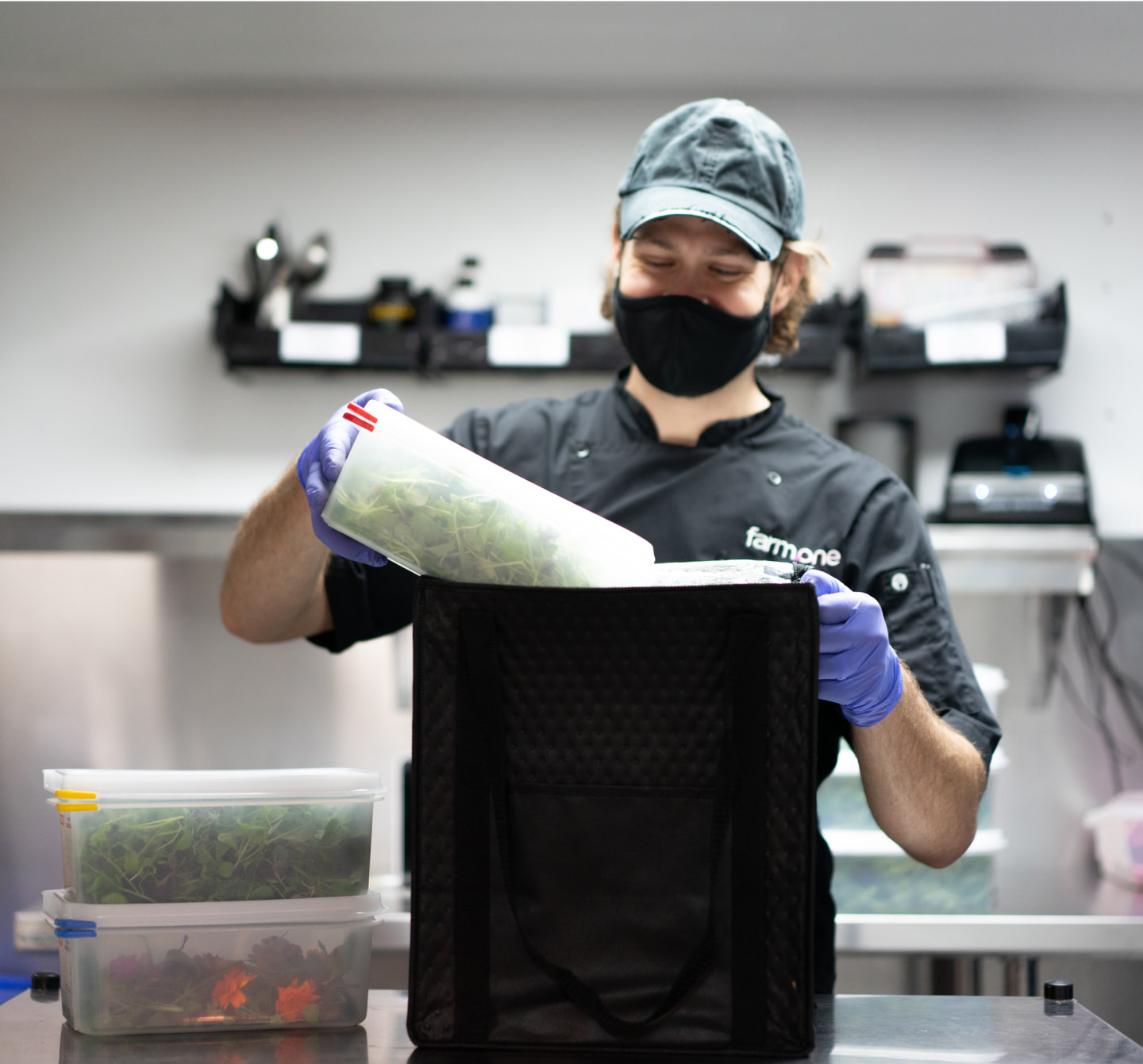 NEWSLETTER
Sign up for our newsletter for inspiration, special offers and events from Farm.One
Thank you! Your submission has been received!
Oops! Something went wrong while submitting the form.
ABOUT US
About
Careers
Sustainability
Diversity, inclusion, anti-racism
Press
Safety & hygiene
FAQs
GET IN TOUCH
Log into your account
Contact us